The Netherlands alternatively also known as Holland is one of the premier countries in the European Union (EU).  Students who wish to study here have access to a world-class education. Universities in the Netherlands have numerous English based programs. There are over 2000 programs that are taught entirely in English.

Students who prefer to go to the Netherlands find it easier to communicate in English as 95% of Dutch speakers also speak English. Hence for students, daily communication is not a big hassle. Students who wish to study in the Netherlands save money due to the low cost in tuition fees and living as compared to other international destinations.

Numerous scholarships are available for meritorious students with plenty of other opportunities which leads to subsidized costs. The education is designed to be value-based where students are taught to develop skills by solving practical problems along with creative thinking.

Students who prefer studying in the Netherlands have access to the 18th largest economy of the world. It is a country which has expertise in varied areas including agriculture, water management, art, design, logistic and sustainable energy.

The Government of the Netherlands is committed to attracting the best international crowd. It has also provided for graduates to apply for an orientation year which enables them to acquire a resident permit, to either find a job or start a business within the first three years of graduation. The Holland Alumni Network provides students the opportunities with increasing chances at their job market and connections that last for a lifetime.

The Netherlands also has one of the largest international student populations with more than 112,000 students from around the world. 16% of the students studying in the Netherlands have come from abroad which makes it one of the highest in terms of ratio anywhere in Europe. 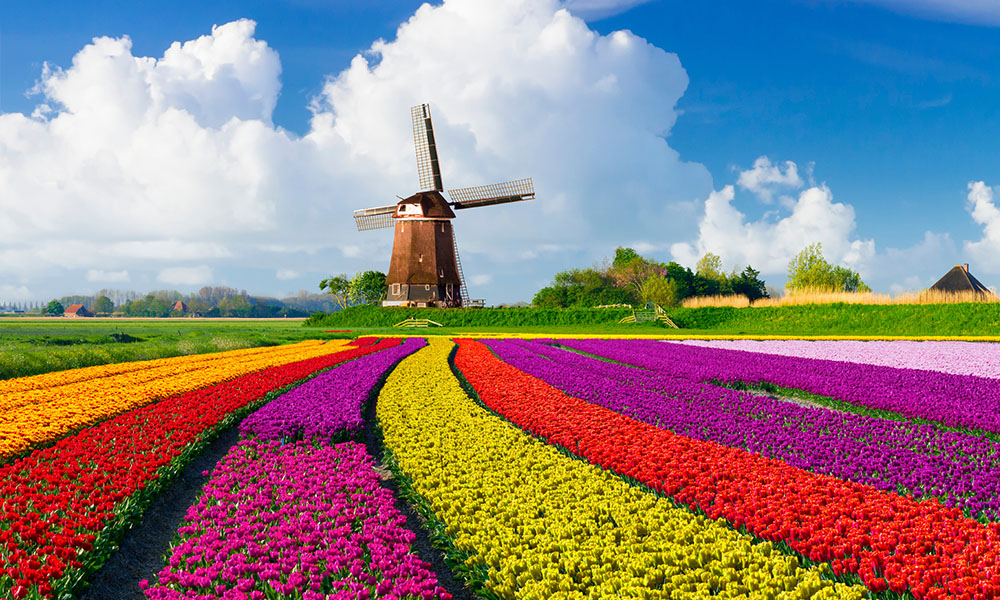 The Netherlands being a part of the European Union follows similar guidelines set by the EU for its member countries.

Covid-19 testing 48 hours or less is mandatory for all incoming international students.

Students who are not being able to be tested may choose to be in isolation and get tested on arrival. 14 days quarantine is mandatory for those students who fail to produce Covid-19 test results.

Want to schedule a meeting with Eduplanet